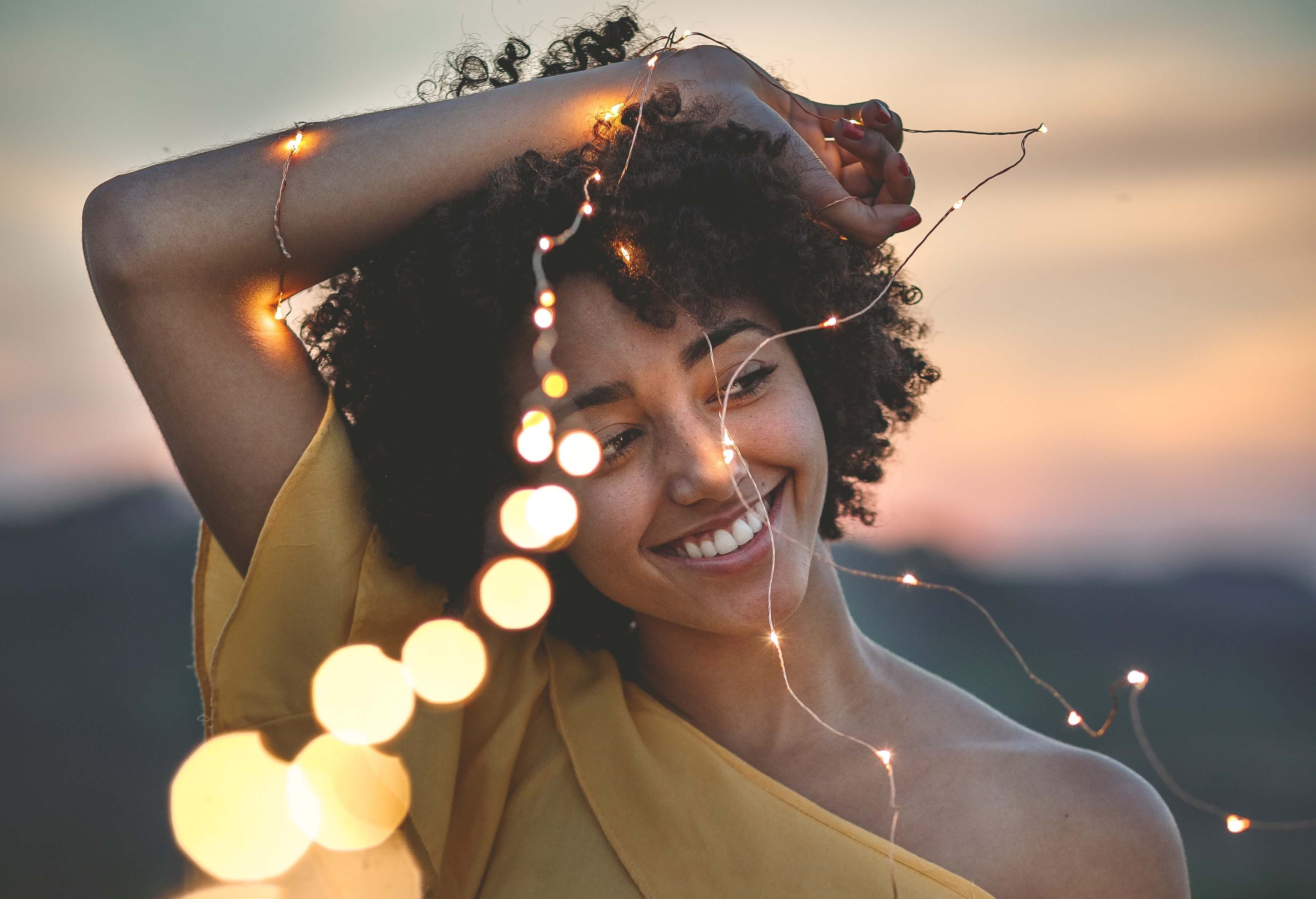 Destiny? More likely not a real thing! And, as suprising as this might sound, I think that’s pretty relieving to know. We actually probably already know it, but don’t believe it enough.

I mean, do we really believe some things are meant or some not meant to be? Why are we even bothering with anything in life then?

Isn’t obvious already, that we have to make things happen?

If things are meant to be, why even move?

But i have a more exicting question. When is the time, we appreciate what was and was not meant to be? When do we pause, look at the moment and say: “It is, so It was meant to be”. Because as far as i know, anything can and will possibly change with time.

Instead of taking you back and forth with this pitch, here are the top 6 reasons why I believe nothing is meant to be.

1- A matter of choices

I’ve come to realize that, there is nothing that just happen independently of our actions. There isn’t such a thing somewhere that will happen, regardless of what we choose to do.

Nothing is just supposed to be: no love story, no carreer path, no spouse, not even kids.

Love? I think love is a choice. At least what we usually call love, you know, the long lasting one.

It’s a choice to wake up everyday and choose to keep building something with the same person. And if you mind my opinion, i think that’s even more beautfiful to choose someone again and again, than to presumerably be, as meant to.

The day you wake up and decide to leave a relationship, there will be nothing to make it work, as to make it meant to be.

Kids? I’m sure some of us want some, and some others don’t, at least not anymore. And if you’re serious enough to your choice, science has put enough options for you to make your wish come true. Want kids? You know the route. Don’t want them, you got options too.

A lot of things in life are more a matter of choices, than anything else!

I always tend to look at the world from a statistical point of view. For nearly every single thing in our lives, we think was meant to be, there are statitics showing it’s a social, economical, cultural or even political dynamic.

For example, some places have lower rates of some diseases, some others have lower maternal mortality.

And those trends are often explained through some environmental factors.

You move from one place to the other one, and you’ll be more likely to experience one thing than the other one.

I love statistics. There are one of the most humbling thing in the world. Because you out there thinking, something is only happenning to you, but you were just more likely to be in one pool than in the other.

Statistics just show that, a lot of things happenning are an actual consequence of the environnement we are in.

Are we to say that all those things we are completly saddened, upset, disheartened about, are actually just meant to be? What an horror movie to watch the trailer of?

Are those kids being forced to marriage just meant to be? What about the ones being sold in child trafficing? What about domestic violence? And minorities being walked over on? The list is long.

What about all those issues we are facing? Are we going to look at the world asking for our help and tell it to move on because all the wrong in it is meant to be?

Are going to tell our kids when they ask, that those things they see are just the way they should be?

It’s quite dangerous to think things are just meant to be.

What leverage would we have on things if there are already expected to be?

Thinking something is meant to be, is incredibly disempowering. It is to steal away from ourselves, our ability to make things different.

Can you imagine someone telling you that the fate of your next project is known? Imagine how disturbing that would be.

Therefore, how is it going to affect your motivation through the project. Are you still expected to work for it? Because, you know, does it even matter?

5- We keep reinventing the world, whatever it is

Our perception of the world today, has been greatly shaped by previous human inventions.

Let’s think about all these revolutionnary discoveries and inventions: electricity, computers, fridges, airplanes, internet, AI (Artificial Intelligence),etc. Those have forever changed what we call world, and we know that by realizing how we take some things for granted.

Today, we can see someone from miles away and communicate with them, WITHOUT EVER SEEING THEM IN REAL LIFE. I had to put that one in all caps.

I doubt, people centuries ago, thought about life in any way that included this possibility.

But going further, I see no part of life that is just meant to. Simply because, we are the ones changing the world with our genious minds.

But It’s not just a matter of how revolutionary we are. Everyone of us is changing the world, by simply existing. Existing and interacting with our environment.

Every single thing we have done for ourselves and for others has moved the world a little bit to one direction, or strech it to another one.

Starting from our parents, we have transformed them. We have limited some of our parents and gave wings to some others. Before we were even conscious, we were already impacting lives and paths.

We have loved people and brought something to their lives. We have hurt and induced change in people.

And even in isolation, people see us and are impacted, inspired or frightened. Whatever that is, our mere existence is molding the world through this geant slow interaction.

We change the world by being, impacting and changing ourselves and people around us. More often, unconsciously.

Things aren’t just meant to be, because you and I with our baby steps with all the others baby steps are making the world. TOGETHER.

If things are meant to be, we have no leverage, no importance and no value.

We make the world.

We built, reshape and rebuild it every second.

14 thoughts on “Destiny and Purpose: Why almost nothing is meant to be”

This site uses Akismet to reduce spam. Learn how your comment data is processed. Hi, Call me Pomme Cannelle, I’m a nutrition coach and a foodie. I’m here to share with you  information and pratical tips about taking the most out of food and strenghtening your mind. I love me some mango and strong emotions.